As part of this first event held abroad, members of the MPL Club were invited to take part in a round table on innovation and new technologies. A lunch debate, led by Mr. Jean Castellini, Minister of Finance and Economy, took place during the conference.

The Summit came to a close with a charity gala dinner in aid of the Prince Albert II of Monaco Foundation, in the presence of H.S.H. the Sovereign Prince.

Monaco Private Label was founded in 2009 on the initiative of the Prince's Government. Its aim is to present the Principality to international investors around the world with great potential. The two keywords are "confidentiality" and "security."

Monaco Private Label (MPL) isn't just a club; it's much, much more. It's an entity that is comprised of very high net worth individuals, who are united by a bond of trust that is sustainable over the long term - international entrepreneurs, who are very active, recognised in their field and with an excellent reputation. They consider Monaco as a potential place to live and to develop their professional activity.

Since Monaco Private Label was first created, thirty or so members have moved to Monaco. They see Monaco, in the heart of Europe, as a country where one can prosper and where confidentiality and security are respected. The 1,500 members are from 43 different countries. It's a unique platform for international networking: New Zealand, North and South America, South Africa, Turkey, the United Arab Emirates, Poland, Denmark, France and others.

This article was published on visitmonaco.com 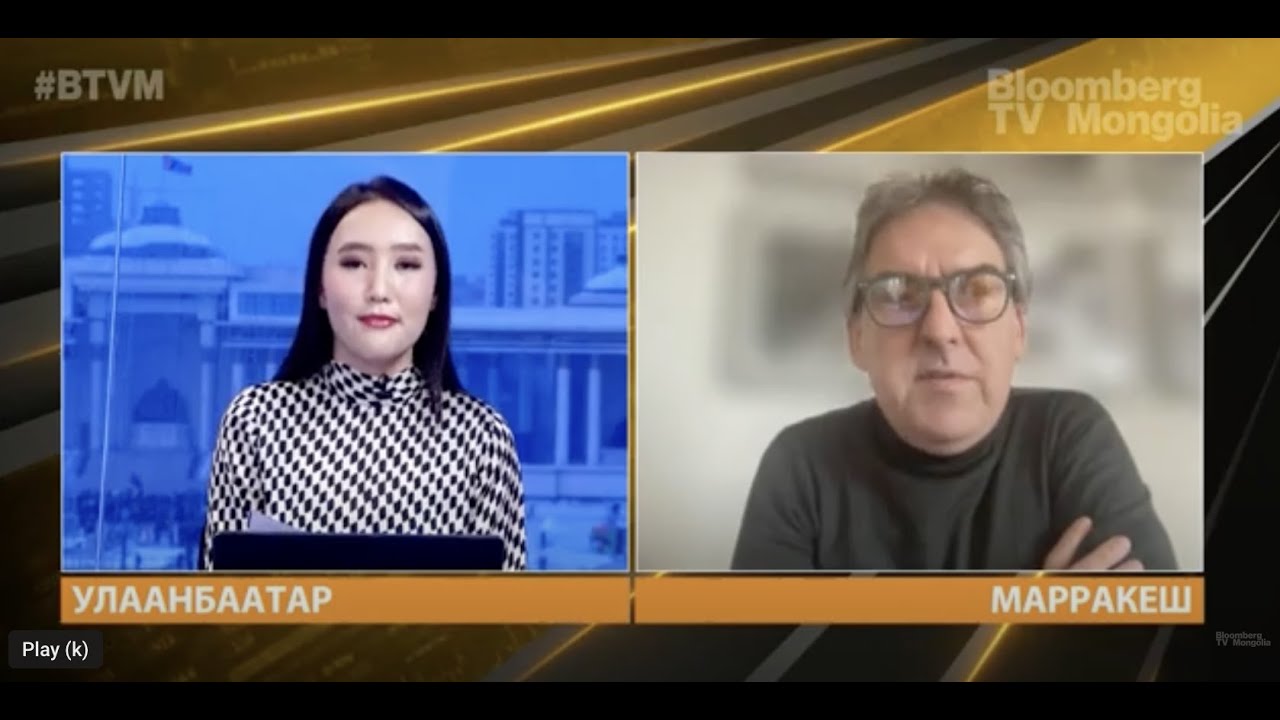